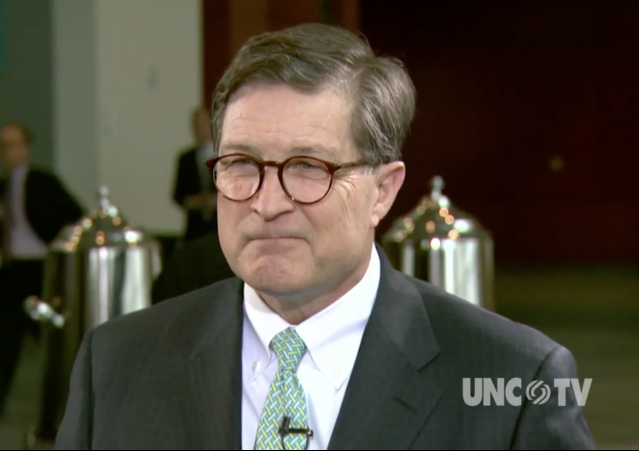 President of the Richmond Federal Reserve Bank, Jeffrey Lacker resigned Tuesday saying he may have disclosed confidential information about policy operations in a 2012 conversation.

WASHINGTON — Richmond Federal Reserve President Jeffrey Lacker left the U.S. central bank on Tuesday after saying a conversation he had with a Wall Street analyst in 2012 may have disclosed confidential information about Fed policy options.

“It was never my intention to reveal confidential information,” Lacker said in a statement describing a 2012 conversation with an analyst from Medley Global Advisors.

Lacker, who said his departure from the Fed was effective on Tuesday, said he “may have contravened the External Communications Policy, which prohibits providing any profit-making person or organization with a prestige advantage over its competitors.”

It must have been a hard five year struggle. I wonder why he decided to leave?

A man who believes in doing the honorable thing … half a decade after the fact! A Hillary supporter no doubt. The timing here strikes me as a wee mite suspicious. How soon do you think the evidence exposing his corrupt activities will surface?