“Keep up the good fight.” 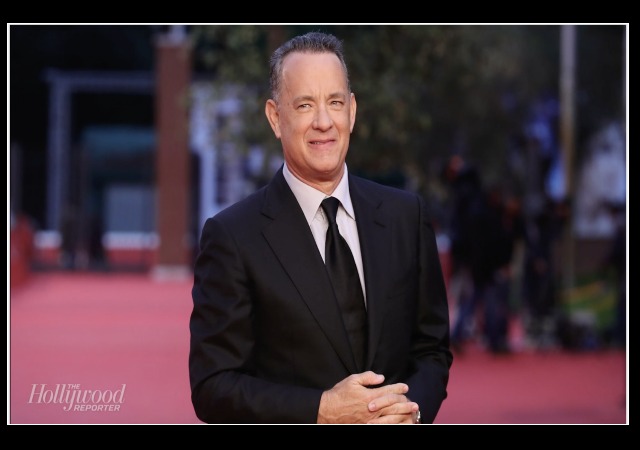 Actor Tom Hanks sent the White House press corps a new coffee machine to replace the one he gifted in 2010.

The note that accompanied the new coffee maker from @tomhanks pic.twitter.com/Qfkli2TgCt

Hanks has been a critic of President Donald Trump and his administration.

He bought the first machine during the Bush administration when he noticed the corps did not have a coffee maker.

Hanks replaced that machine “in March 2010 after noticing the machine looked run down during a stop at the White House.”

Thankx to @tomhanks for the new coffee machine for the schlubs in the WH press room. pic.twitter.com/DHVhowzd3L

His movies are superb. Shame to hear him open his mouth about politics though.

He wasn’t acting when he spoke, “I am not a smart man.”

1
notamemberofanyorganizedpolicital in reply to snopercod. | March 6, 2017 at 6:19 pm

He’s just another ham actor who made his name by dressing in drag….Snark!

He would be the Kim Kardashian of this news cycle. What an ass.