“Enough birthright U.S. citizens to fill a city the size of Orlando” 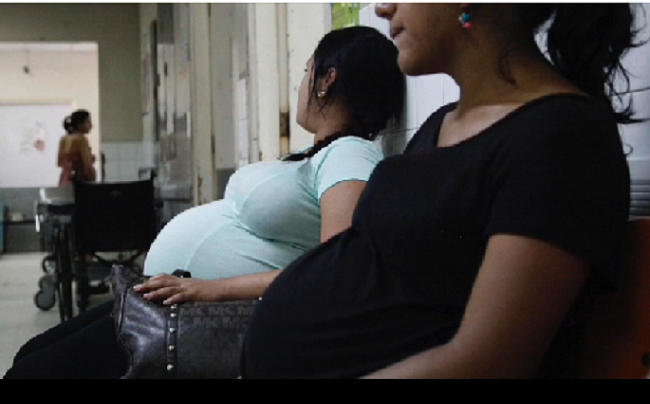 Although America’s over all birth rate stagnated during Obama’s Great Recession, it’s starting to rise again, with a good percentage of new births being those of illegal immigrants. Legal immigrants accounted for an even larger number of new births in America, the combined result is the finding that “the growth in the birthrate of America is entirely driven by immigrants.”

Moms in the United States illegally gave birth to 275,000 babies in 2014, enough birthright U.S. citizens to fill a city the size of Orlando, Florida, according to an analysis of data from the National Center for Health Statistics.

The data showed that newborns to illegals accounted for 7 percent of all births in 2014, according to the analysis from the Pew Research Center.

The report reviews births to unmarried foreign-born and American born women. Those who are foreign born, including illegals, are seeing their birthrate drop, though it is still making up for the decline in births by American women.

“A third of all births to foreign-born mothers were to unmarried women – down from a peak of 37 percent in 2008. At the same time, the rate has held steady for U.S.-born women and now stands at 42 percent,” said Pew.

The analysis also found that the growth in the birthrate of America is entirely driven by immigrants.

. . . .  “While the annual number of babies born in the U.S. has fluctuated in recent years – most markedly during the Great Recession when there was a significant drop in births nationwide – the trajectory over the past four decades or so has been upward. In 2014, there were 4 million births in the U.S., compared with 3.74 million in 1970,” said Pew.

Okay, so they have a right to US citizenship but not a right to being supported by taxpayers. Send them back with their moms and when they reach adulthood they can come back in if they wish to. But leave mom and daddy back home.