It Matters that Trump is a Sore Loser

It Matters that Trump is a Sore Loser

Another one of those “Can you imagine Trump in control of the IRS, FBI, CIA, NSA, etc.” moments 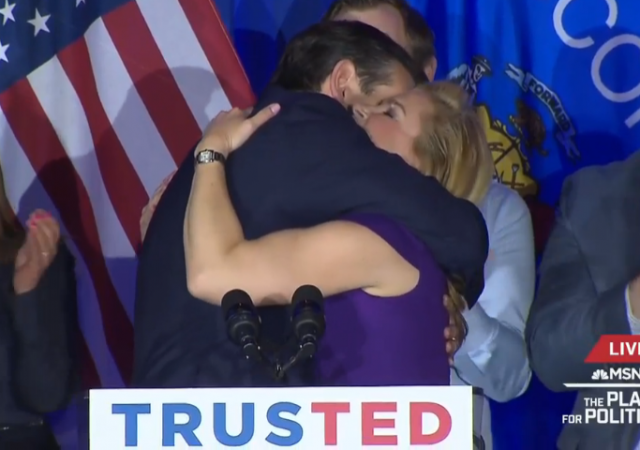 Remember when Ted Cruz (or Marco Rubio, or Jeb Bush, or any other Republican) lost a primary and accused his opponent of criminal election activity, and then hid from the media on election night?

You get out there on election night, congratulate the other side and give a speech to rally for the next battle. Or at least you don’t act like a two-year old brat who just had a half-finished candy bar taken away.

Last night Donald Trump acted like the two-year old. For the first time in his adult life he was speechless and camera-shy after getting crushed in the Wisconsin primary. 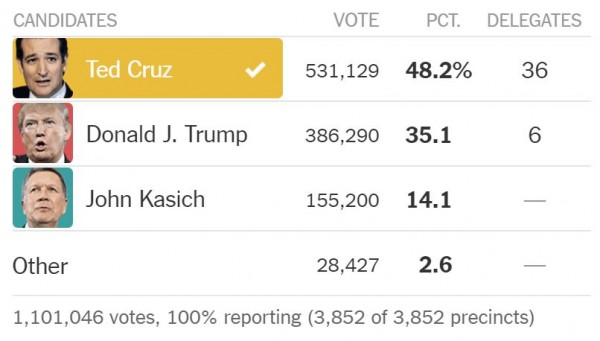 No graceful concession speeches there.

Donald J. Trump withstood the onslaught of the establishment yet again. Lyin’ Ted Cruz had the Governor of Wisconsin, many conservative talk radio show hosts, and the entire party apparatus behind him. Not only was he propelled by the anti-Trump Super PAC’s spending countless millions of dollars on false advertising against Mr. Trump, but he was coordinating `with his own Super PAC’s (which is illegal) who totally control him. Ted Cruz is worse than a puppet— he is a Trojan horse, being used by the party bosses attempting to steal the nomination from Mr. Trump. We have total confidence that Mr. Trump will go on to win in New York, where he holds a substantial lead in all the polls, and beyond. Mr. Trump is the only candidate who can secure the delegates needed to win the Republican nomination and ultimately defeat Hillary Clinton, or whomever is the Democratic nominee, in order to Make America Great Again.

Repeatedly in this campaign we have seen Trump become unhinged when challenged. You saw it in the way he went after Heidi Cruz. 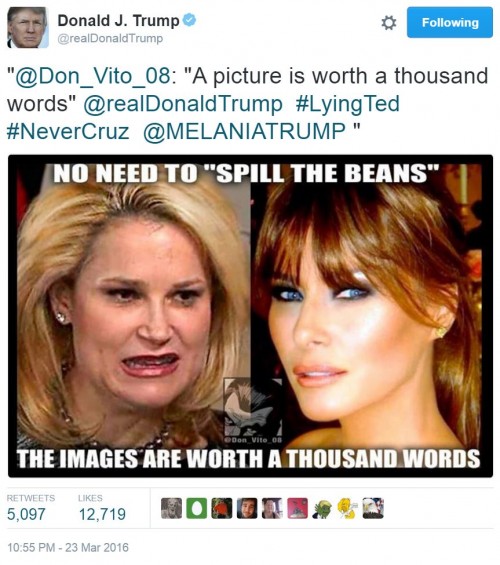 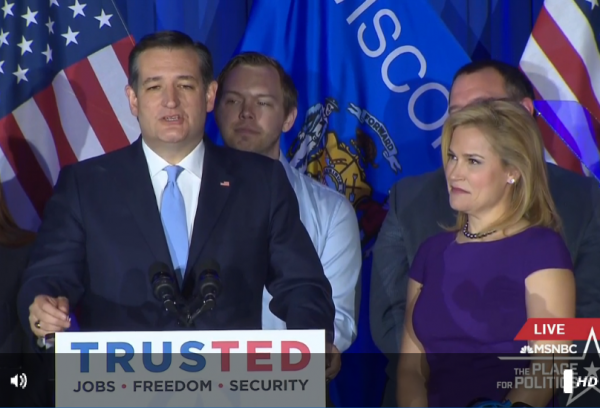 The attack on Heidi may have been a turning point in the primary. It disgusted even die-hard fans like Ann Coulter (though not enough to shake her support for Trump), and Trump said he regretted it — but only when the political damage became clear.

I’ve said it before — “Can you imagine Trump in control of the IRS, FBI, CIA, NSA, etc.”

And I don’t want to wake up every morning wondering if our President is mad at us. Eight years of that is enough.

None too happy with his current “brights”…or their RESULTS!

Come convention time, Trump will be prepared to do battle with the GOPe’s Cruzstapo Jackbooted Goons:

Team Trump Prepares To Take On the GOPe Goon Squad