Keeping his memory alive is the least we can do. 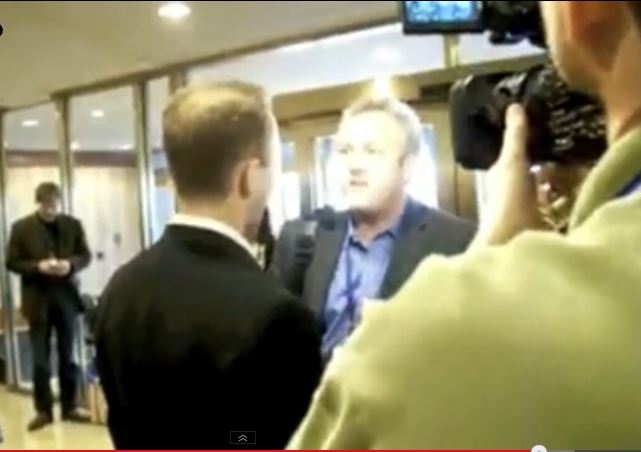 There are few people who are irreplaceable, but Andrew may have been one of those few.

I really can’t add a lot to what I wrote the day of his death, A personal note on the death of Andrew Breitbart:

I only spoke once with Andrew Breitbart. He reached out to me, and we spoke by phone. The topic is not important, but I was shocked that he even knew who I was; but as I’ve come to learn, Andrew seemed to know who everyone was in the conservative blogosphere. He was just that way.

Since my wife called this morning to let me know of Andrew’s death, it has been hard to focus on anything else. In her words, we don’t have that many bright media lights, and to lose him hurts.

Andrew lived in a world without restraints. He could be who he wanted to be, a luxury few bloggers have, particularly those who blog under their own name and work for others.

I live in a world of restraints, and I envied Andrew’s freedom more than you can know.

Rush Limbaugh’s on air announcement rings as true today as then:

Andrew was a close friend of Mandy Nagy, Legal Insurrection’s former Editor, who served as his key researcher. As longtime readers know, Mandy suffered a stroke a year and a half ago, and still struggles to recover. I know from conversations with Mandy how much Andrew meant to her, and from what others have written, how much she meant to Andrew.

I’ve tried to do my small part in honoring his legacy by fighting the relentless battle to set the record straight that he did not misleadingly edit the video of Shirley Sherrod:

Setting the historical record straight is the least I could do. Hopefully I can do more in the future. 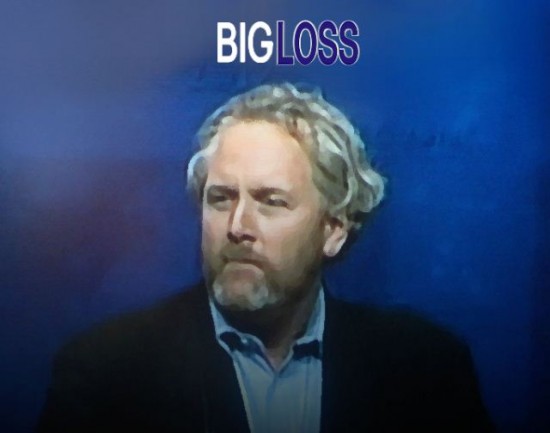 I am sad that Donald Trump’s minions of White Supremacists, 911 Truthers, Birthers, Isolationists, anti-war Code Pinkers, etc etc who have overtaken Breitbart.com have destroyed your legacy; Breitbart.com is now the place where the far right cooperates with the far left to continue taking America down the road to mob Democracy.

PS: If Marco Rubio really cares about America’s exceptional Constitutional Republic then he must bow out today, endorse Ted Cruz so that Trump can be defeated and we can right the path we are wrongly taking.

Oh if only he would take your advice! His ego is too large I’m afraid to do anything like the. Just like the other two pretenders, Kasich and Carson. If they don’t get out then the carny will win and we, America, will lose.

Utterly disgusting that LI commenters use the death of Breitbart for their own political agenda.

Talk about turning something noble, and sincere, into a sewer.

I only came to express my loss of losing Andrew. A shame I had to come to a sewer to do it.

I’ll keep my thoughts personal; there is no one left here I’d care to relate my thoughts to.

Back to your “I miss Andrew, I hate Trump!”

Sad what this place has turned into.

Andrew Breitbart devoted his life to a political agenda and didn’t shy from confronting things he believed were wrong, so your “moral” concern is misplaced, and it probably has more to do with defensive about Trump than it does with any delicate concern for Andrew’s memory.

You dishonor Andrew with your fake indignity over political views. He lived and breathed politics as well as our freedoms. For you to lament this site for castigating Breitbart.com is laughable. That website has become nothing but a one trick pony with no other opinions allowed. Just the opposite of Andrews vision of his world. Once again you are living proof of the sickness that has invaded the Conservative movement that Andrew championed.

I appreciate the high road you are taking here. You are making a good point.
However, to me, I didn’t personally know Andrew Breitbart. I can’t remember the man himself. I want to talk about his legacy, and I see this legacy being tarnished.

Andrew Breitbart understood how deeply phony the political left was. That is why the direction his site has taken is so sad.