A review of the last seven days. 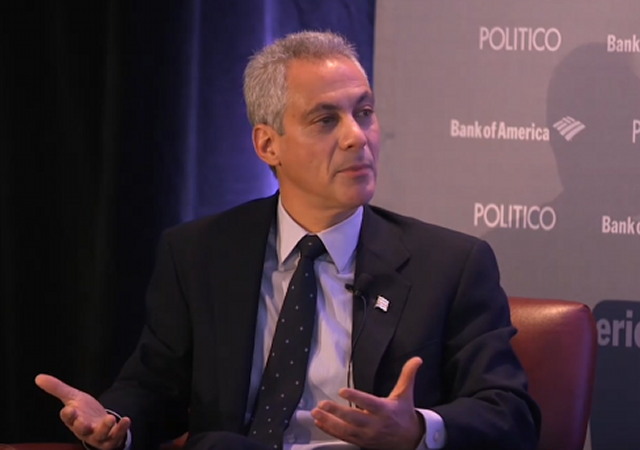 It was a crazy week of new developments in politics, media and terrorism. Here are some of the stories you may have missed.

The presidential campaign is still in full swing.

There were new developments in higher education.

A fond farewell to Amy.

It never ceases to amaze me how much happens so fast…..especially in what starts out to seem like a “slow news week”……tragically. #restinpeace #sanbernadino #victims #RadicalIslamicTerrorism

(And love adding the CI flair of this format to LI!!)

May LI live forever, subject to considerable introspection of prior event coverage! However, no second guessing allowed!

Walid Shoebat sometimes does get some details wrong (he was stuc on the idea or accepted wrong information. (He had that Syed Rizwan Farook had come back to he United states with hs wife only six months ago. He came back with her in July, 2014. It was the baby who was born (May 21) and the apartment in the townhouse that was rented (mid-May) six months ago.

But he also has some firsthand information. The facts he has,, either his own or from the press, may not be put together into the precisely correct theories but they are facts to work with.

…Eiad Salameh after all is my first cousin, a Palestinian Muslim from Beit Sahour in the Palestinian Bethlehem District. To prove the credibility of my claim, the Nakoula-Salameh connection was first circulated for the first time on September 14th, 2012. The date is important because I revealed Eiad way before—on 2008 [here] proving I knew of his dealings.

Records were obtained reveal that before the film, Eiad had deposited through his father (Salameh Daud Salameh) huge sums of money into Nakoula’s bank account under Nakoula’s daughter name during November 2011 when the film was being made: $14,000, $50,000, $90,000 and other large sums from Bilal Sulaiman Mahmoud, a member of the Supreme Council of Islamic Affairs, probably the greatest Muslim Brotherhood institution, which its main duties is to assist the state of Egypt with important issues of Sharia legislation and control headed by the top Islamic university par excellence in the Sunni Muslim world Al-Azhar University. This is the entity that issues fatwas and legislation globally…

The Muslim Brotherhood (perhaps acting as a money launderer) financed the video that was used as an excuse for the attack in Benghazi.

Which was actually obvious – the only possible explanation.

The Department of Justice did not try to get Canada to extradite Eiad in 2011, when Nakoula’s willingness to give testimony against him was actually supposedly the basis for for his plea bargain!