By granting sanctions relief, the US will become complicit. 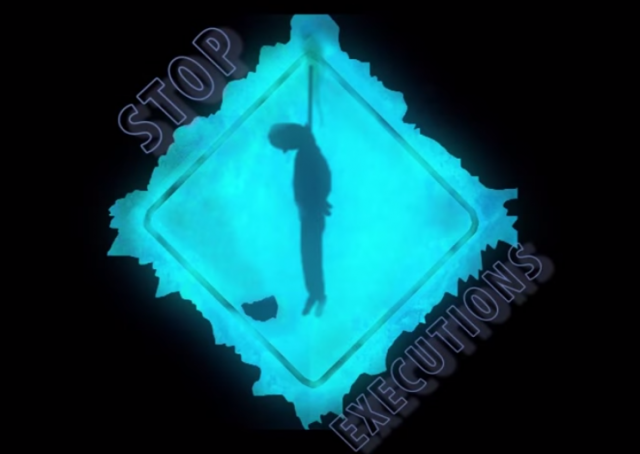 Yesterday the Washington Free Beacon reported that that the Obama administration is willing to do whatever it takes to prevent a veto override when Congress votes on the Iran deal.

One point that Beinart made that deserves examination is his assertion that “Iranian dissidents want this deal to go through,” on the theory that opening up Iran will lessen the regime’s human rights abuses.

He’s made the same argument here, and we’re likely to hear it again in the coming weeks.

It’s worth asking, then, whether the human rights situation in Iran stands to improve.

To begin with, Beinart is being disingenuous when he says that dissidents support the deal. Eli Lake documented in 2013 that, while some support it, many others do not.

As the terms become more watered down and more concessions are made, including expanding sanctions relief, it seems more likely that opposition to the deal among Iranian dissidents would be growing.

According to Amnesty International, in China today,

An estimated 500,000 people are currently enduring punitive detention without charge or trial, and millions are unable to access the legal system to seek redress for their grievances. Harassment, surveillance, house arrest, and imprisonment of human rights defenders are on the rise, and censorship of the Internet and other media has grown. Repression of minority groups, including Tibetans, Uighurs and Mongolians, and of Falun Gong practitioners and Christians who practice their religion outside state-sanctioned churches continues. While the recent reinstatement of Supreme People’s Court review of death penalty cases may result in lower numbers of executions, China remains the leading executioner in the world.”

Is it likely, then, that strengthening the Iranian regime will lead to curbing human rights abuses in that country? Or are we more likely to simply see more of this:

[Image via The Tower]

If this administration truly wanted to support democracy and human rights in Iran, it would have aided the 2009 Green protesters.

Its failure to so at the time is probably one of its largest foreign policy failures. This failure, moreover, supports Michael Doran‘s thesis that everything that the President has done in the Middle East, he has done, not for the sake of democracy or human rights, but for the sake of detente with Iran.

Contrary to Beinart’s fantasies, this nuclear deal, if it goes forward, it will only fund Iran’s continuing abuses. By granting sanctions relief to this murderous regime, moreover, the US will become complicit in them.

Mirabelle is a non-practicing lawyer, skier, chef and blogger. She mainly writes about Israel, the US-Israel relationship, and media bias at Israellycool.com. On twitter: @MiraWard375

Obama has never shown any interest in human rights abuses under regimes hostile to the US, or run by radical muslims.

Beinart is a noxious creature. No decent person tolerates such slime.