Stand Your Ground – Watch this video, and learn yourself something

Stand Your Ground – Watch this video, and learn yourself something 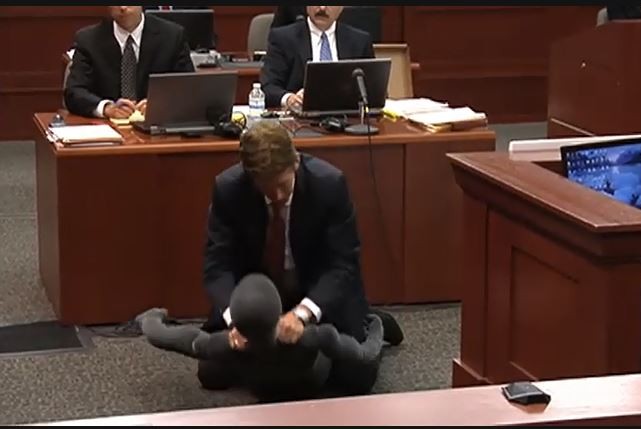 As our readers know, Andrew Branca is THE expert on self-defense and Stand Your Ground law. He also has a great deal of knowledge about 2nd Amendment and gun control issues.

What you might not recall, is that Andrew originally was a commenter at Legal Insurrection. In the run up to the George Zimmerman Trial in June 2013, Andrew’s comments were so outstanding that I asked him to cover the trial.

Andrew’s daily, live trial coverage was outstanding, and he has been covering self-defense and 2nd Amendment issues for us since. 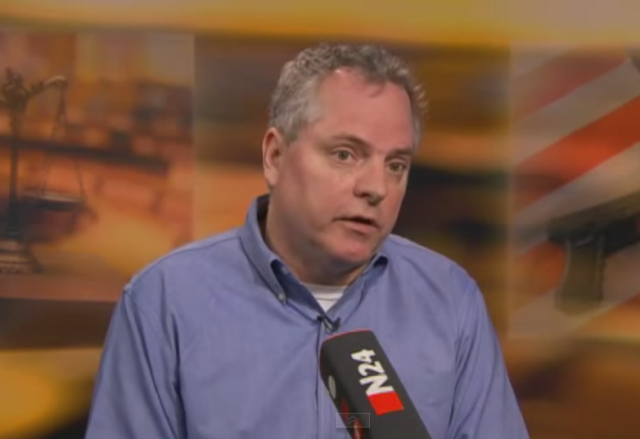 John Ekdahl, who writes at Ace of Spades HQ, tweeted about a video he just saw of Andrew being interviewed on German TV on February 28, 2014.

Hadn’t seen this. Why @LawSelfDefense is awesome and deserves a follow. https://t.co/L5FnmN5nGm

We have posted the video before, but here it is again. A brilliant discussion of what Stand Your Ground is and is not, the Dunn and Zimmerman cases, and questionable statistics used to delegitimize SYG.

Andrew’s own website is The Law of Self Defense, where you can sign up for his seminars.

George Zimmerman Trial, Law of Self Defense, Stand Your Ground

But… but… but… why do you have so many different laws concerning self defense? Could it be because we are a constitutional republic in which each state is allowed to arrive at its own solution to that which is not a federal matter? It is a concept so crazy that it just might work.