My Apology Tour to Israel

My Apology Tour to Israel

“there have been times where America has shown arrogance and been dismissive, even derisive” 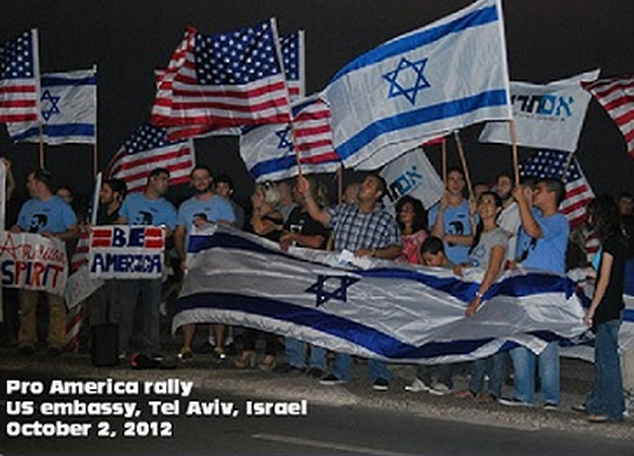 I just booked my plane tickets to visit Israel in May.

I’ll let Israelis know that the current administration, with its childish chickens**t taunting treatment of Israel, does not represent the American people, who overwhelmingly support Israel. (Will this violate the Logan Act?)

Fortunately, I have the speech already written for me:

In recent years we’ve allowed our Alliance to drift. I know that there have been honest disagreements over policy, but we also know that there’s something more that has crept into our relationship.

In America, there’s a failure to appreciate [Israeli’s] leading role in the world. Instead of celebrating your dynamic [nation] and seeking to partner with you to meet common challenges, there have been times where America has shown arrogance and been dismissive, even derisive.

My job to [Israelis] is to communicate that the Americans are not your enemy. We sometimes make mistakes. We have not been perfect. But if you look at the track record, as you say, America was not born as a colonial power, and that the same respect and partnership that America had with [Israel] as recently as 20 or 30 years ago, there’s no reason why we can’t restore that.

All of us must now renew the common stake that we have in one another. I know that promises of partnership have gone unfulfilled in the past, and that trust has to be earned over time. While the United States has done much to promote peace and prosperity in the [region], we have at times been disengaged, and at times we sought to dictate our terms.

But I pledge to you that we seek an equal partnership. There is no senior partner and junior partner in our relations; there is simply engagement based on mutual respect and common interests and shared values. So I’m here to launch a new chapter of engagement that will be sustained.

The United States will be willing to acknowledge past errors where those errors have been made.

Instead of strategically applying our power and our principles, too often we set those principles aside as luxuries that we could no longer afford.

Human endeavor is by its nature imperfect. History is often tragic, but unresolved, it can be a heavy weight. Each country must work through its past. And reckoning with the past can help us seize a better future.

That’s how we learn.

I am now ready for my selfie.

For those of you who enjoy looking at other people’s vacation photos, here is the full series of blog posts from my last trip to Israel in the summer of 2013:

And your apology speech had me literally laughing out loud. 😀

While apologizing, be sure to tilt your head to display compassion.