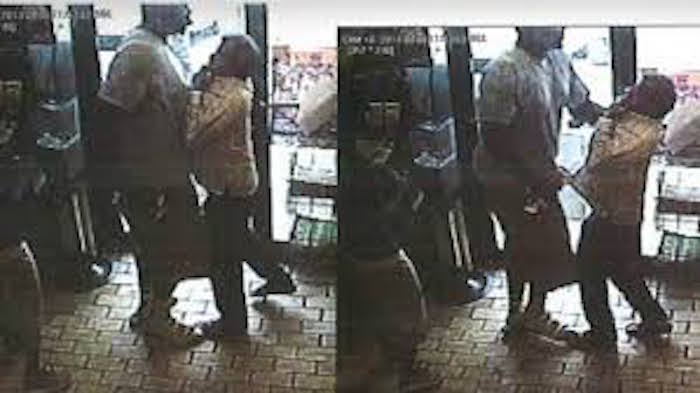 The Department of Justice is preparing to drop the pretense that it has any expectation of bringing Federal civil rights charges against Darren Wilson, the Ferguson, MO police officer who successfully defended himself against Michael Brown after Brown attempted to beat Officer Wilson into submission and seize the officer’s sidearm.

The New York Times reports in part that:

The Justice Department has begun work on a legal memo recommending no civil rights charges against a white police officer in Ferguson, Mo., who killed an unarmed black teenager in August, law enforcement officials said.

That would close the politically charged case in the shooting death of 18-year-old Michael Brown. The investigation by the F.B.I., which is complete, found no evidence to support civil rights charges against the officer, Darren Wilson, the officials said.

Let no one allege that the U.S. Attorney General Eric Holder didn’t allocate sufficient resources to uncovering any possible trace of misconduct by Wilson. The Times report notes:

Federal investigators interviewed more than 200 people and analyzed cellphone audio and video, the law enforcement officials said. Officer Wilson’s gun, clothing and other evidence were analyzed at the F.B.I.’s laboratory in Quantico, Va. Though the local authorities and Mr. Brown’s family conducted autopsies, Mr. Holder ordered a separate autopsy, which was conducted by pathologists from the Armed Forces Medical Examiner’s office at Dover Air Force Base in Delaware, the officials said.

Despite these resources, the DOJ was unable to find any evidence whatsoever to suggest that Darren Wilson violated anyone’s civil rights:

The federal investigation did not uncover any facts that differed significantly from the evidence made public by the authorities in Missouri late last year, the law enforcement officials said.

Last year, a Missouri grand jury returned no true bill against Darren Wilson, and he has since resigned his position with the Ferguson police department and exited the public spotlight.

I recently found a quote that I think fits the media and this administration very well even though it was about a completely different subject.

“The subject of the story was too delicious to be sidelined by anything so inconvenient as checking the facts. The story told by the media is so obviously wrong and could have been so quickly and easy corrected. Why did the media engage in such a hysterical attempt to bury the truth, what are they afraid of?”

I would assert that the media and the administration are afraid of the truth! That truth is that racial bias by whites against blacks is no longer systematic in our country but is merely episodic.

Just wait.
The NAACP Legal Defense Fund has filed a petition in Federal Court asking for a new grand jury to be impaneled and a special prosecutor be appointed.

How about going after the looters who denied the rights of store owners to operate a business.

Correct me if I’m wrong, but I seem to remember back in September, Eric Holder said he was resigning. Coincidentally at that time, the heat was being turned up on Benghazi and the IRS investigation. Why does he still have a job?

Has the supreme ruler Obamao not found the best elitist communist African (doesn’t have to be “American”) female lesbian to fill Eric’s shoes? He needs someone with every possible race, gender, or sexual preference card possible to deflect any attacks.

Not just lesbian. That is so 20th century. Now it’s lesbian trapped in a man’s body pre-op transexual.

Try to keep up or we’ll have to put the leash back on you. 🙂