In: Locking your head to something

In: Locking your head to something

Out: Persuading your opponent with the power of your argument. 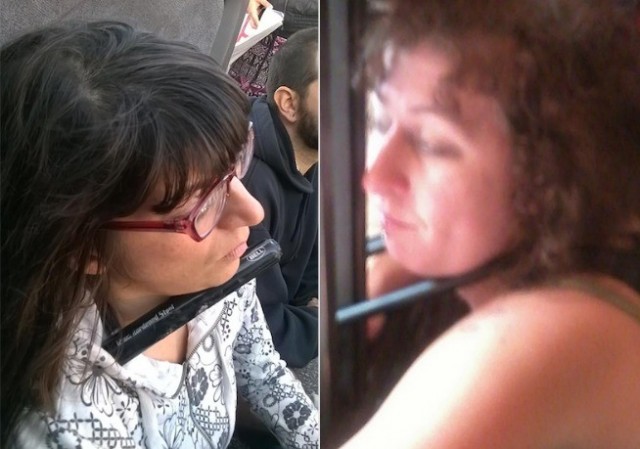 The first image is an  Anti-Scott Walker protester who, along with a friend, locked her head to State Capitol railing in June 2011 in a budget protest, via JSOnline.  The police broke the lock and released her.  At the time we noted there was a simpler solution:

Turn out the lights, lock the doors, and go home. And leave them there. The second image is from the anti-Israel “Block the Boat” protest in Tampa this weekend, via Twitter account Global Revolution TV.  Presumably, she too was unlocked by police: 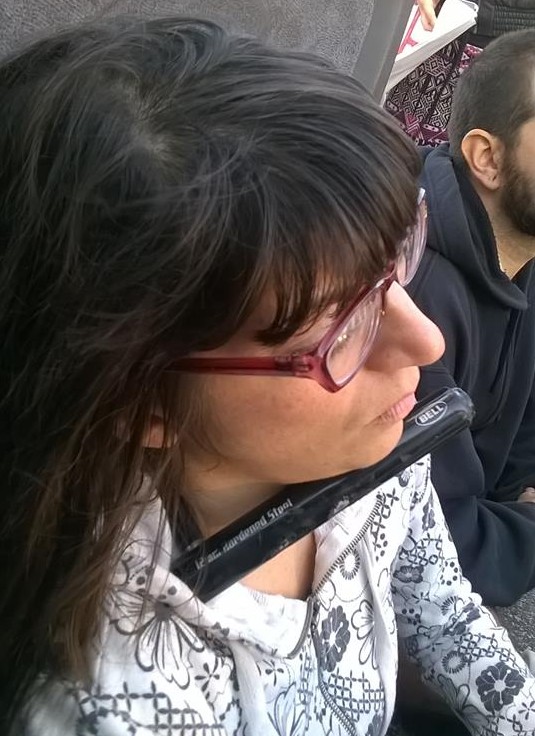 Here’s the view from another angle, via Twitter user RadicalMedia_: 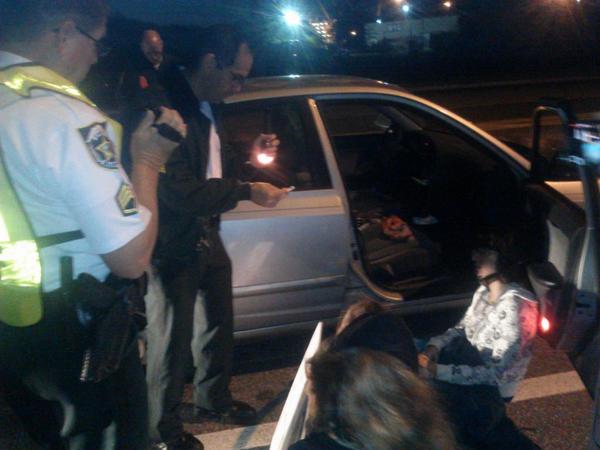 [Trying to think of something witty to end this post with, not coming up with anything.]

Professor: This video would have been the best way to end your post: https://www.youtube.com/watch?v=uSvJaYxRoB4

If I were the girl with the dragon tattoo I would inscribe “This Space Available” on their forehead.

Sneezing powder would be humorous…