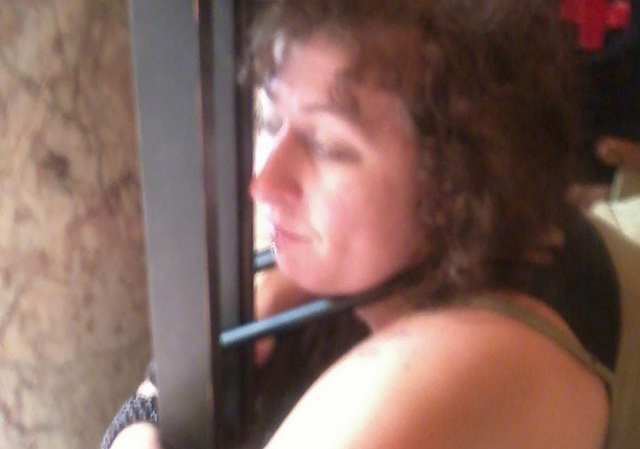 We have seen this picture before in the Wisconsin’s union-induced long strange trip during the 2012 Recall Election:

The collective bargaining law that precipitated the insanity recently was upheld in its entirely by the Wisconsin Supreme Court.

Now the unions are doubling (or is it tripling, at this point?) down on the get Walker meme, via WaPo:

The nation’s largest public sector union is mounting an intense effort to eject Wisconsin Gov. Scott Walker from office this fall, determined to oust the Republican who punctured the power of organized labor in the state.

“We have a score to settle with Scott Walker,” Lee Saunders, president of the American Federation of State, County and Municipal Employees, said in his first interview about the union’s midterm strategy.

“He took collective bargaining away from us,” Saunders added, noting that the union was first started in the 1930s by state employees in Madison. “He stole our voices, in a state where we were born.”

AFSCME may be getting a helping hand from the Democratic Prosecutor in Milwaukee County, John Chislhom, whose wife is a union activist and allegedly behind the John Doe investigation of Walker following the failed Recall attempt.

Will it be different this time?

If Walker wins in November, we may have to light up the fireworks again. 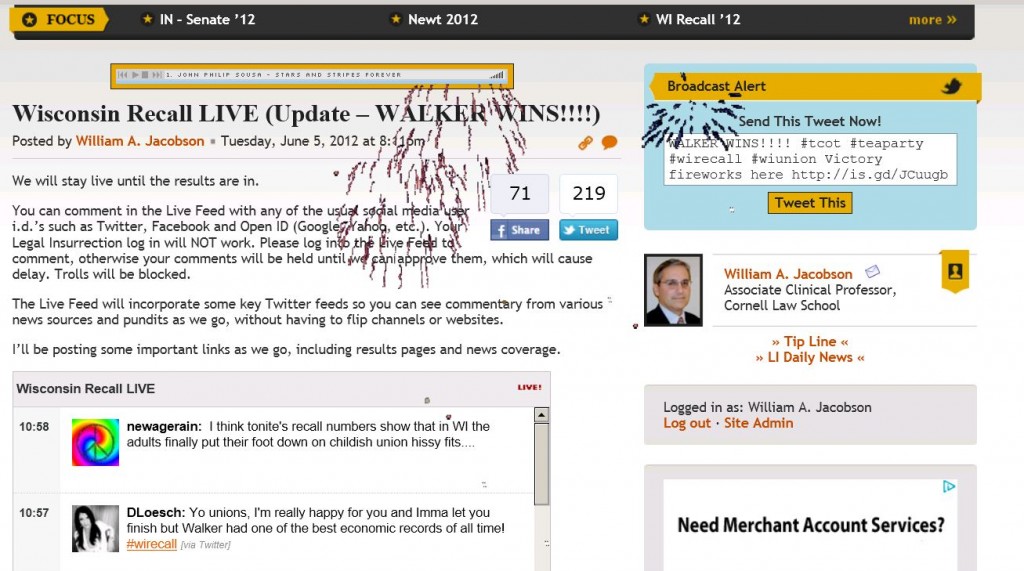 We have all been here before. Let’s hope the ending is the same.

I just gave Scott another donation.

Against these people: think George Patton, not John Boehner.