Bill Whittle Goes There – Is Obama Evil or Stupid?

Bill Whittle Goes There – Is Obama Evil or Stupid?

“These things are starting to add up you see.” 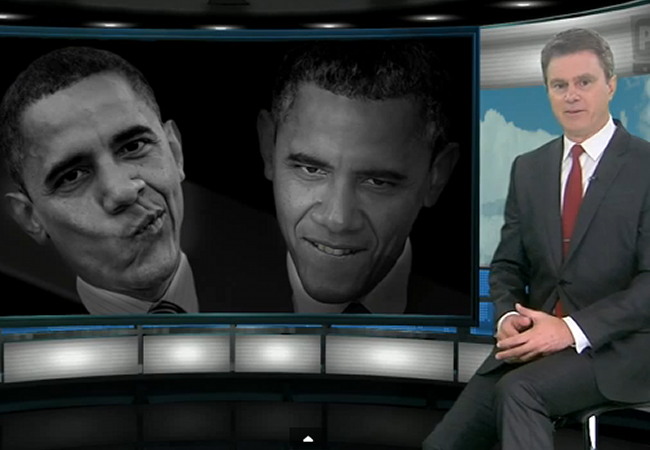 In the latest edition of Afterburner, Bill Whittle examines the Bergdahl swap but first touches on Fast and Furious, Obamacare, Benghazi and the IRS scandal. In all of these cases, Bill reminds us that Obama is ignorant and is just as mad as you are. In every case one must ultimately ask, is Obama stupid or evil?

Whittle answers his own question at the end of the video so be sure to watch it all.

So many scandals in Obama’s years as President. So was he evil or was he just stupid? He portrays himself as ignorant or stupid for each of these. He finds the news from the media, not from his administration. But which is worse? What ever happened to the ‘Buck Stops Here’ motto?

Watch the video below and leave your thoughts in a comment. Is Bill Whittle correct?

re Obama, the balance tips more on the evil side than on the stupid side though if stupid means being just barely a little above average in intellignece i guess the balance balances out.