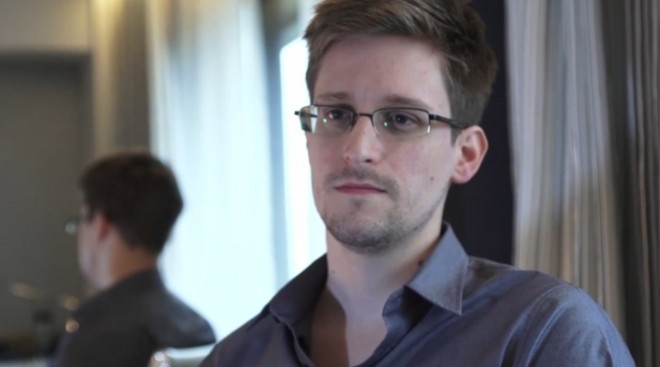 The US has begun the awkward process of notifying intelligence services in some countries that documents obtained by former NSA contractor Edward Snowden contained information about their cooperation with the US.

U.S. officials are alerting some foreign intelligence services that documents detailing their secret cooperation with the United States have been obtained by former National Security Agency contractor Edward Snowden, according to government officials.

Snowden, U.S. officials said, took tens of thousands of documents containing sensitive material about collection programs against adversaries such as Iran, Russia and China, operations that in some cases involve countries not publicly allied with the United States.

The process of informing officials in capital after capital about the risk of disclosure they face has been painful and delicate. In some cases, one part of the cooperating government may know about the collaboration while others — such as the foreign ministry — may not, the officials said. The documents, if disclosed, could compromise operations, officials said.

The duty of informing these other intelligence services, according to the Post, has fallen to the the Office of the Director of National Intelligence.

This news comes as the administration is on the defensive about allegations that the NSA monitored the cell phone of German chancellor Angela Merkel.  President Obama spoke with Merkel on Wednesday, where he “assured the chancellor that the United States is not monitoring and will not monitor the communications of the chancellor,” according to Politico.

And earlier on Thursday, the Guardian published a report, based on a document provided by Snowden, alleging that the NSA monitored the phone calls of 35 world leaders.

According to TIME, White House spokesperson Jay Carney told reporters Thursday, “The [NSA] revelations have clearly caused tension in our relationships with some countries, and we are dealing with that through diplomatic channels…These are very important relations both economically and for our security, and we will work to maintain the closest possible ties.”

The material referenced in Thursday’s Washington Post report about the collaborative foreign intelligence activities is said to deal with standard intelligence regarding the military capabilities of other countries, rather than with that of NSA surveillance.  Officials expressed concern that it risks damaging future cooperation.  From the Washington Post:

The fundamental issue is one of trust, officials said. “We depend to a very great extent on intelligence-sharing relationships with foreign partners, mostly governments — or in some cases, organizations within governments,” a second U.S. official said. “If they tell us something, we will keep it secret. We expect the same of them. [If that trust is undermined,] these countries, at a minimum, will be thinking twice if they’re going to share something with us or not.”

Snowden’s father Lon recently told reporters that his son has more secrets to share, presumably through journalists with whom the NSA leaker has shared documents.

Well since this revelation occurred in 2006, I am sure Obama and the news Media will be all over it (bark bark bark – it has all been Bush’s fault – no links to Obama bark bark bark).

I really would like to start seeing journalism in the main stream media but that appears to be dead and only Obama sycophants remain. It is great though to at least have blogs addressing issues so that it least we are not like the old USSR with Pravda.

It’s not a case of the government monitoring the trillions of phone calls Americans make. It’s a case of them targeting a citizen and having all this information to use against them. Thereby the fifth goes out the window because they have all the goods already. They’re storing this stuff ad infinitum and had to build a mega storage unit to hold it. This is big brother on steriods.