From WaPo, Washington Post to be sold to Jeff Bezos:

The Washington Post Co. has agreed to sell its flagship newspaper to Amazon.com founder and chief executive Jeffrey P. Bezos, ending the Graham family’s stewardship of one of America’s leading news organizations after four generations.

Bezos, whose entrepreneurship has made him one of the world’s richest men, will pay $250 million in cash for The Post and affiliated publications to the Washington Post Co., which owns the newspaper and other businesses.

Seattle-based Amazon will have no role in the purchase; Bezos himself will buy the news organization and become its sole owner when the sale is completed, probably within 60 days. The Post Co. will change to a new, still-undecided name and continue as a publicly traded company without The Post thereafter.

The deal represents a sudden and stunning turn of events for The Post, Washington’s leading newspaper for decades and a powerful force in shaping the nation’s politics and policy. Few people were aware that a sale was in the works for the paper, whose reporters have broken such stories as the Pentagon Papers, the Watergate scandals and disclosures about the National Security Administration’s surveillance program in May.

For much of the past decade, however, the paper has been unable to escape the financial turmoil that has engulfed newspapers and other “legacy” media organizations. The rise of the Internet and the epochal change from print to digital technology have created a massive wave of competition for traditional news companies, scattering readers and advertisers across a radically altered news and information landscape and triggering mergers, bankruptcies and consolidation among the owners of print and broadcasting properties.

So, let me start with something critical. The values of The Post do not need changing. The paper’s duty will remain to its readers and not to the private interests of its owners. We will continue to follow the truth wherever it leads, and we’ll work hard not to make mistakes. When we do, we will own up to them quickly and completely.

I won’t be leading The Washington Post day-to-day. I am happily living in “the other Washington” where I have a day job that I love. Besides that, The Post already has an excellent leadership team that knows much more about the news business than I do, and I’m extremely grateful to them for agreeing to stay on.

The sales prices is the same as the Pabst Blue Ribbon brand sold for in 2010 (just saying): 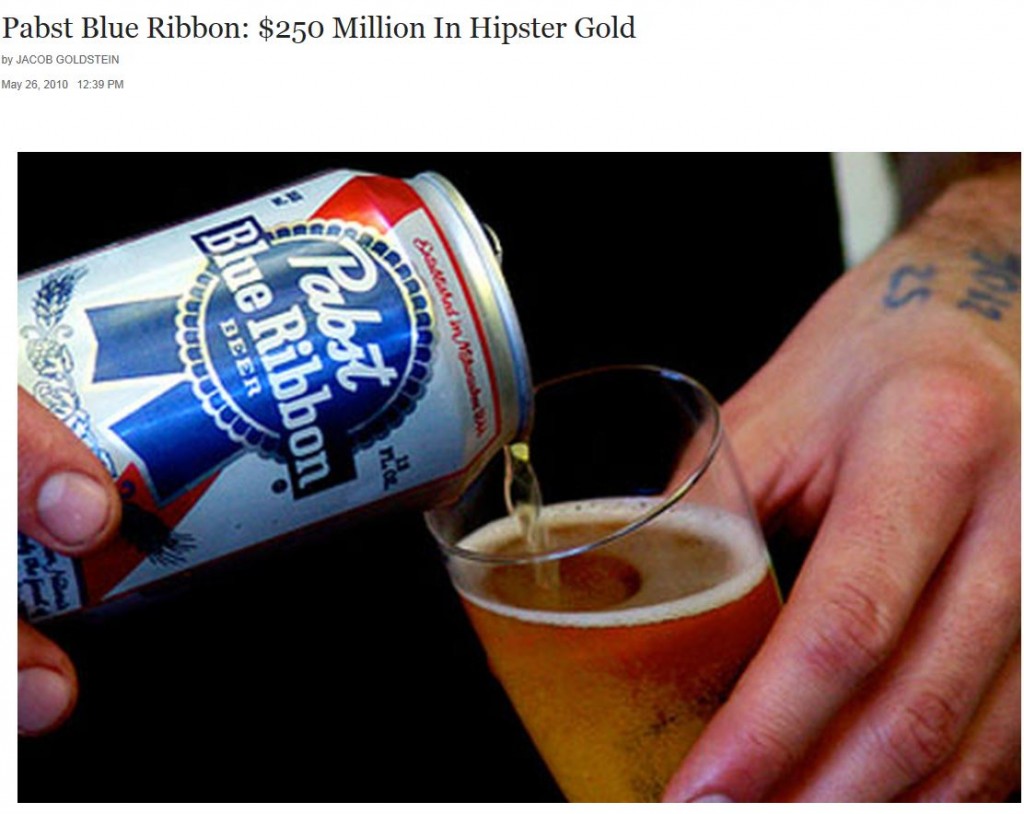 Amazon sells many things other than books and, as a result, has a good idea of coming trends.

I am guessing they have noticed an uptick in the number of birdcages being sold throughout the Northeast and are positioning themselves to take advantage.

One thought is that some billionaires buy media outlets simply to buy their silence. An example I recall is that Mexican billionaire who bought a stake in the NY Times. After that, I read that the NYT has never written a negative story on him, even though he was in the news for some offenses against antitrust or some violation of regulations in Mexico.

Warren Buffett has uniformly good press, despite obvious political positions that favor his major holdings in Berkshire Hathaway. His life insurance companies benefit from a large national estate tax, for example – encourage people to take out tax-deferred life insurance rather than pay that estate tax to Uncle Sam. Sure enough, Buffett is big on keeping the estate tax. He’s giving his own wealth mostly to the Bill and Melinda Gates Foundation, of course, dodging the estate tax. Ditto a higher personal income tax encourages more tax-deferred insurance company sales. He owns a big chunk of WaPo, as noted above.

Now, what could Bezos be worried about with respect to some kind of government, statist harassment? Well, think about Google and antitrust. Or Apple and antitrust – allegedly “colluding” with a bunch of publishers who price-fixed eBooks to counter Amazon.com.

Hey, there’s Bezo’s company – getting involved with the statists and their various laws and regulations to blackmail successful companies into paying tribute to the Political Class.

Maybe that’s in the back of his mind. Just another thought that just occurred to me.

Hey, at least there’ll be a good return policy.

As Bill Gates found out years ago, successful firms must pay homage to Washington. The Washington Post provides Bezos with a great hedge against an over reaching government.