UPDATE – No new submissions being accepted for now, the response was so overwhelming that there’s already a huge backlog.

I’m breaking this down into multiple posts because the volume of submissions was so high – the enthusiasm has been overwhelming (that’s the word of the day) at several levels.

Unfortunately, those who did not follow the instruction to include town/state have been put to the side because I don’t have time to email back and forth seeking that information.

I’ll continue to post what I can, but it is unlikely I can get to all of them, so my apologies in advance. 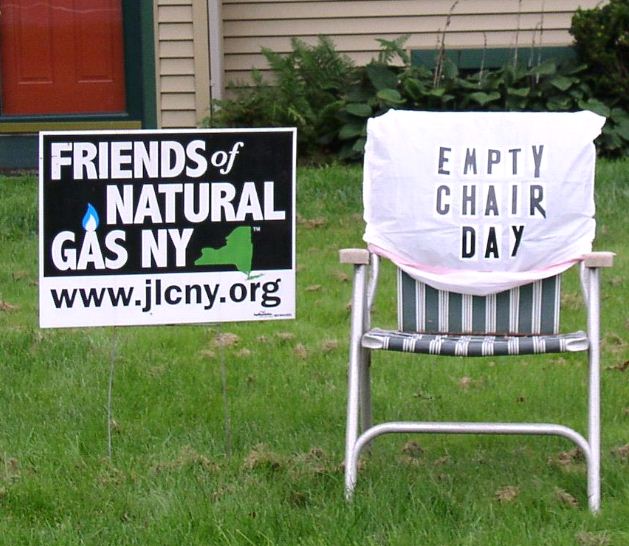 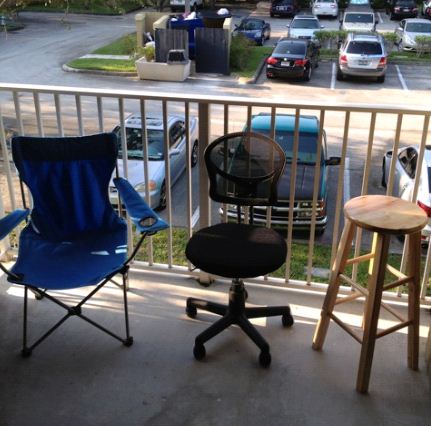 Kate from McKinney, TX asks: “Do I win the award for the most colorful chair?” 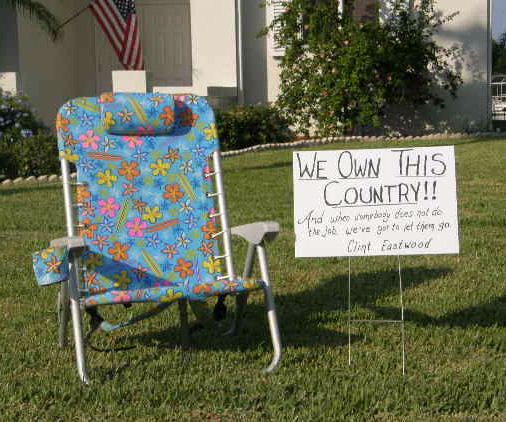 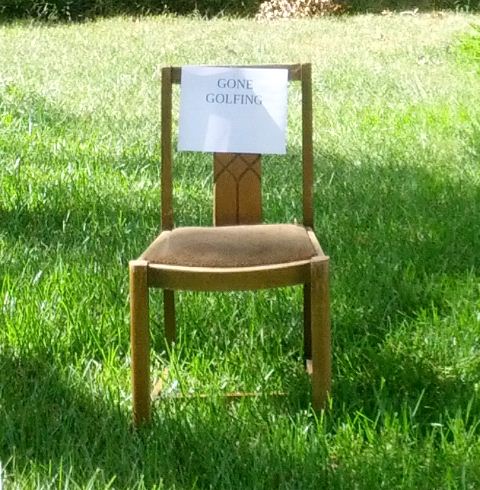 From Dwayne, who writes: “I’m from Texas, but have to work as an architect in Riyadh, Kingdom of Saudi Arabia. Obama is here, ready to bow to King Abdullah.” 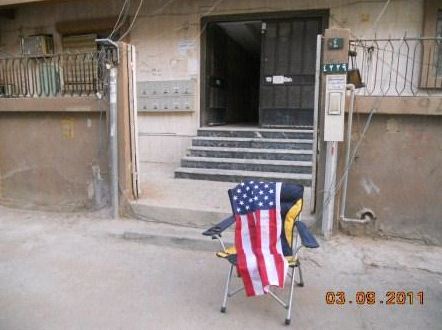 From Weirddave in Towson, MD: 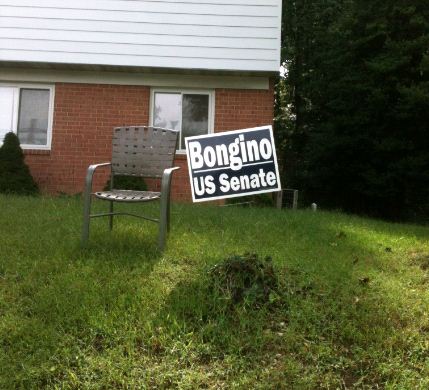 From Kevin in Goldsboro, NC, who writes: “My contributions to Empty Chair Day. Yup, we seem to own the same kitchen chairs as Clint! Too bad I couldn’t find any left-handed golf clubs….” 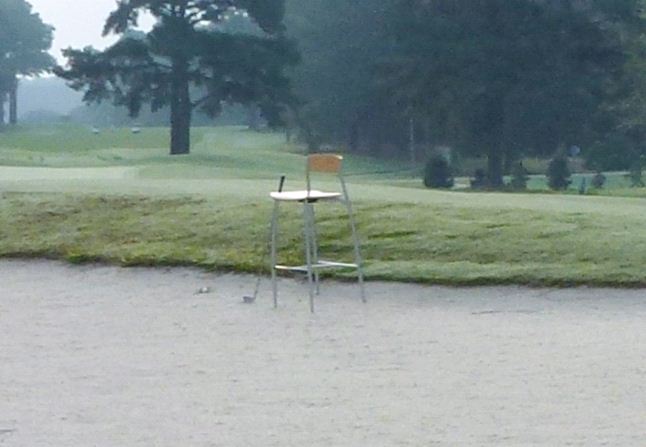 From Pamela in Tucson, who writes: “I know postings are supposedly closed but please gve us break here in AZ. We’re a few hours behind. 🙂 ” 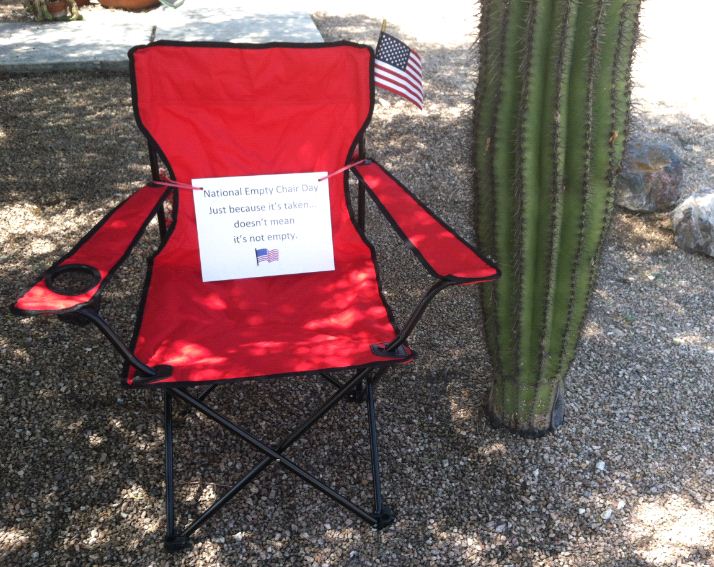 From Bob in Tomaston, CT: 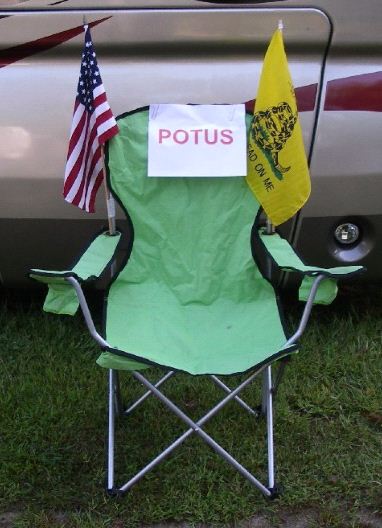 In honor of Empty Chair Day, we present “Elle N’est Pas Ici,” the story of Mom’s trip out of town as told by the empty chairs she left behind: http://www.youtube.com/watch?v=iGgffCy4U8Q&feature=youtu.be

First “Chick-fil-A Day” and now “Empty Chair Day” – looks like the “silent majority” has stopped being so silent.

[…] can I pass the opportunity to contribute to National Empty Chair Day.  It was promoted heavily on Legal Insurrection and Temple of Mut had some great early pictures and links.  Anyhow, this is my contribution, […]

Thanks professor for you leadership.

If you need help managing the influx your blog has created – I’m available – even temporarily.

I need a job and you need the help.

[…] more examples of Eastwooding can be found at Legal Insurrection (here and here), though none can top this […]