Well, so far things could have been worse,

We decided to stay in Ithaca after neighbors took care to get our home in Rhode Island ready.  About 40% of Rhode Island, including our street, is without power since this morning.  Watching the Weather Channel I was surprised to hear my town mentioned, as having recorded wind gusts in the low 80s.  So far, no reports of major damage.

As incredible as it sounds, Ithaca hundreds of miles away is feeling the effect with blustery weather.  We lost cable and internet, but fortunately I have Verizon Wireless internet on my laptop for when I travel.  The counties just East of here are under flash flood watch as the storm had dumped a ton of rain north of New York City towards Albany and the Adirondack mountains.

I’m going to walk over to Cascadilla creek, one block from my house, to take a look. 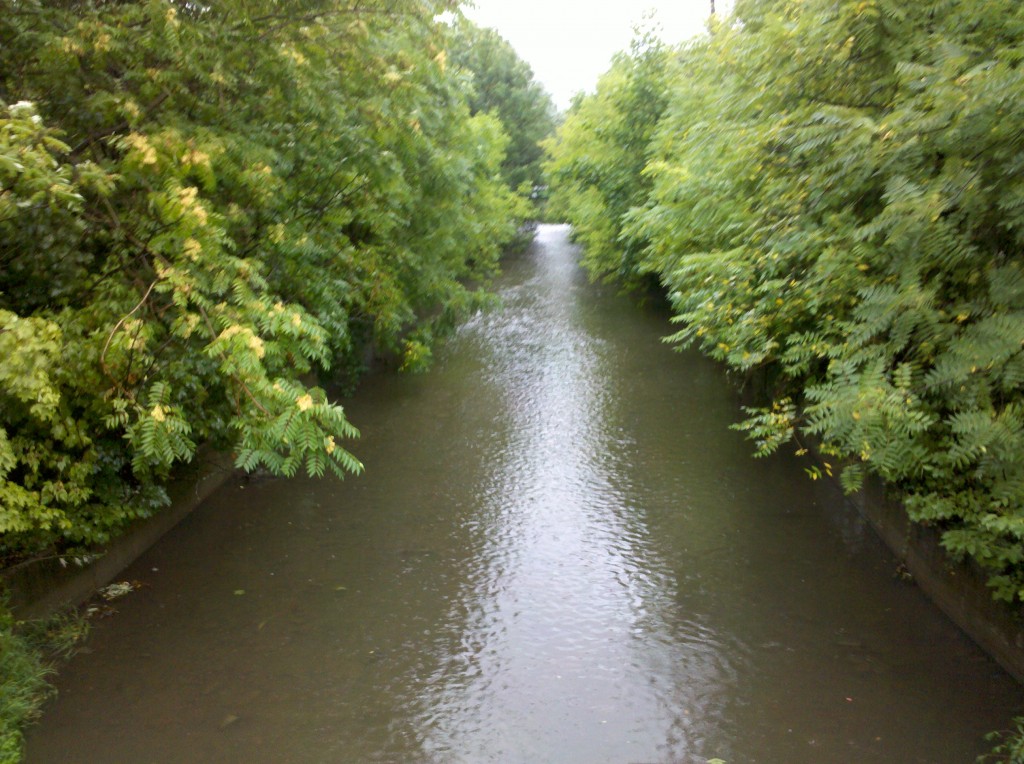 Update: There was quite a bit of damage in Rhode Island. Almost half the state is without power. My area had many downed trees blocking roads and bringing down power lines, but my house was spared any damage.