The former gets it, the latter doesn’t but thinks it does.

From Keith Burgess-Jackson, in Texas: 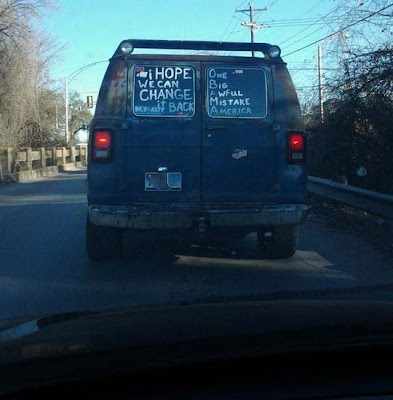 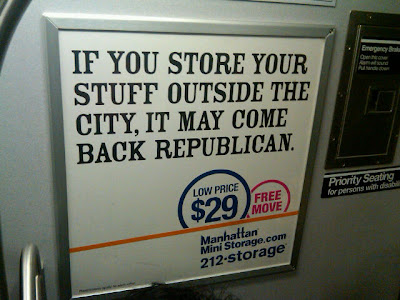 For the answer to the age old question, “So how does brokeass, dumbass, redneck Texas stack up against progressive unionized Wisconsin?,” please consult the expert:

“Conclusion: instead of chanting slogans in Madison, maybe it’s time for Wisconsin teachers to take refresher lessons from their non-union counterparts in the Lone Star State.”

@DavidD – they want people to rent storage space in Manhattan, not one of the less expensive suburbs, hence the suggestion that anything outside the city is bad/Republican. Yeah, it is stupid, but it fits the mentality.